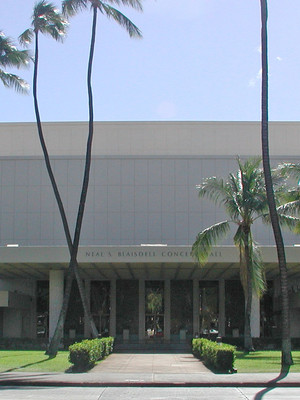 If you're happy to travel

As before, rather than focusing on the hits from his career, the show will feature Al's non-parody material the somewhat more obscure pastiches and original songs that have largely escaped the pop culture radar but are adored by his long-time fans.

The undisputed king of the comedy song goes low key once more as he serves up another outing of 2018's The Ridiculously Self-Indulgent, Ill-Advised Vanity Tour. Hitting an eye-watering 133 venues across the country, the show drops the props and theatrics to offer another side of Yankovich and his band outside of the parody song genre. Whilst there may be a few fan-favorite comedy tunes, Al and Co are more focused on playing some of their original material, deep album cuts, and the like. So if you're looking for belly laughs and 'Amish Paradise', it's probably best to wait until the next tour.

As a leader of pop-culture parody, Weird Al has sold more comedy recordings than any other artist in history. In a career spanning nearly three decades, he has amassed 30 Gold and Platinum albums, 7 Gold and Platinum-certified home videos, and 3 Grammy Awards.

And before you stop reading

You may be required to wear a mask during this performance. Please contact the venue directly for more information.

The show was awesome! For 2 hours, and and his long time band members... more

Weird Al busted it out again, another amazing show. His energy was top... more

Sound good to you? Share this page on social media and let your friends know about Weird Al Yankovic at State Theatre.